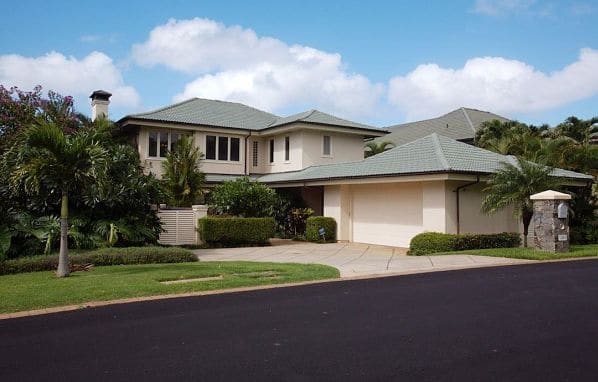 March was an interesting month for the Maui real estate market, to say the least. Based on the data released by the Realtors Association of Maui, single-family home sales shot up 60 percent, compared to the same month last year. The growth came in conjunction with an increase in inventory.

In the midst of this surge in sales, the median price of a single-family home on Maui also increased, and by no less than 14.3 percent, year-over-year. Between the price and sales increases, March was a powerful month for both buyers and sellers, generating strong momentum for the real estate market. The island has also seen a respectable level of commercial real estate investment activity over the past few years, choices that are likely being celebrated after last month’s performance.

The report also provides data on prices in the various areas of Maui. The Wailea and Kapalua areas saw the highest median prices, while areas like Central Maui and Makawao/Olinda/Haliimaile were among the most affordable. You can find the specific medians at www.ramaui.com, but keep in mind that they aren’t very significant, as they’re based on a small number of sales, which can cause the numbers to swing heavily.

Based on RAM Chief Staff Executive Terry Tolman’s explanation of the trends, inventory was up for the high season, which extends from December to March, and has begun declining. This is a normal part of the real estate market’s yearly cycle. There are still some excellent listings on the market, for the right buyer. If you need our assistance finding the right Maui property, our contact information is located at the bottom of the page. We would be happy to help. Mahalo!

← Prev: Three Hawaiian Language Bills Pass Latest Hurdle on Maui Next: Hawaii is One of the Top States for Renewable Energy →

Mele Kalikimaka, Maui! Could The Holiday Season Deliver Another Million-Dollar Median in November?

Aloha, KW Maui Luxury readers—and Happy Holidays! 2022 has been a banner year thus far, for quite a few reasons:...