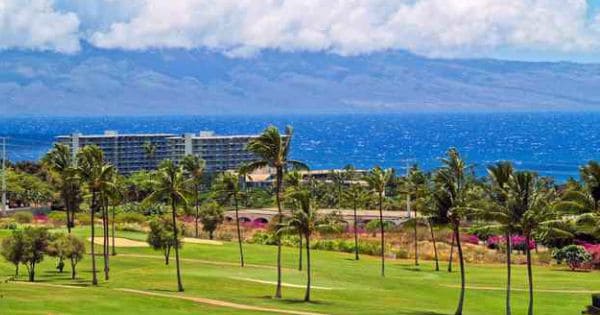 Health care is an important concern among residents and prospective Maui home owners who intend to live here full time, especially considering how many are retirees who require special medical care. In the interest of keeping our readers up to speed on the changes taking place in our community, the privatized management of Maui's state hospitals is worth discussing.

In the wake of a $28 million shortfall earlier this year, the state is giving Kaiser Permanente Hawaii and Hawaii Pacific Health the opportunity to make their bids to become the first private managers of state hospitals. Governor David Ige authorized the competitive proposal process, while the United Public Workers union is taking steps to fight it in federal court out of fear for their job security.

The Maui Region of the Hawaii Health Systems Corp. is asking for details on the applicant's ability to foster employee satisfaction and engagement, along with details on how the hospital would be operated. These questions are outlined in the Maui Region's Partnership Proposal Packet. They are also taking employee benefit packages into account, comparing what the applicants would provide compared to what the employees receive now.

The state will maintain ownership of the leased Maui property, and expects to make their decision by the end of September, at which time we can expect the outcome to get plenty of screen time with the media. That will likely include some attention on the union's attempt to stop the merger. While the law stipulates that no layoffs can take place in the first six months, those employees who continue on in the long term are concerned about losing their current benefits. That being said, there have already been cuts throughout the statewide hospital system.

We'll continue to touch on this subject as events unfold, and hopefully there will be a resolution that works out with an outcome that's positive overall.

A New Year, Whale Season is Upon Us, and a Few Tips for the Seasoned Real Estate Investor

Welcome back! The Maui Luxury Real Estate Team hopes that you and your ‘ohana enjoyed a spectacular holiday season,...