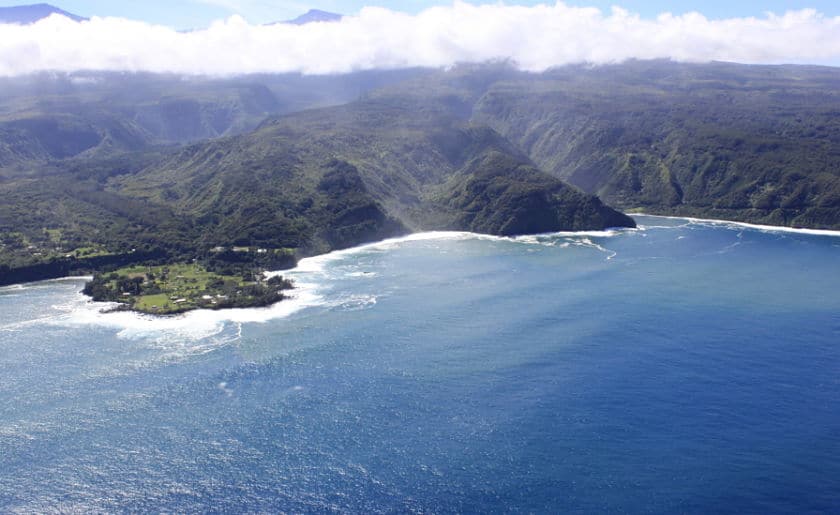 One of the best things about living on Maui is the amazing local food. If you’re exploring Maui real estate from off-island, you won’t want to miss the “Soakin’ Up Maui” episode on Food Network’s “Diners, Drive-ins and Dives” airing today, July 1st. It will feature several restaurants visited by host Guy Fieri to share the experience with viewers, along with delicious culinary details. The show focuses on local favorites, so it’s worth checking out whether you’re familiar with Maui’s food scene, or you would like to be.

If you are familiar with many of Maui’s restaurants, you might not be surprised at the ones that were chosen to appear on the show. They include Da Kitchen in Kahului, Fat Daddy’s Smokehouse and Outrigger Pizza in Kihei, Miso Phat and Star Noodle in Lahaina, and last but certainly not least, Like Poke? food truck.

The July 3rd episode features Da Kitchen, Fat Daddy’s Smokehouse and Like Poke?, while the other restaurants appear in different episodes. For example, Outrigger Pizza aired on June 17th, while Star Noodle will air on July 8th and Miso Phat will appear in an August episode. So if you can’t catch today’s episode, you still have a chance to tune in for one of the others.

The show focuses on popular menu items, particularly the ones prepared from scratch by the owners and staff. Resourcefulness and creativity are the most celebrated traits, and sometimes viewers can learn a thing or two from their strategies. According to Fat Daddy’s Smokehouse owner Chris Schobel, restaurants don’t pay to be on the show, and they don’t get paid either. It’s a mutually advantageous arrangement because the show gets its content and interested viewers while the restaurants get valuable exposure that brings in folks who might not have otherwise chosen to check them out. This generates extra revenue, which more than covers the income they lose on the day of filming, when they have to close their doors to any other diners.

Who knows? Maybe if you move to Maui and try out one of the restaurants featured on the show, you could find yourself becoming one of their regulars. In the meantime, these episodes are definitely worth watching.

← Prev: Tools For Your Maui Real Estate Search Next: Oceanfront Puamana Beach House of Your Dreams → 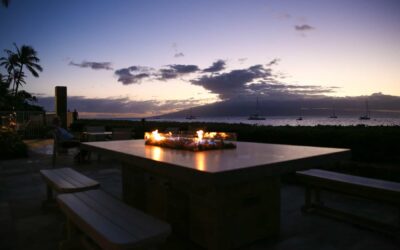 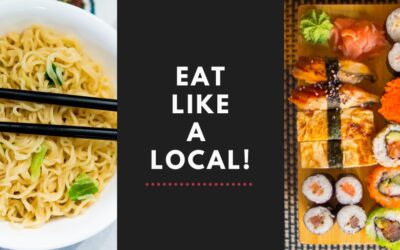 What's one of the best things about living in West Maui? The restaurants. This part of the island isn't just great for...