Upgrades For The Whaler on Kaanapali Beach Part 1

Home » Upgrades For The Whaler on Kaanapali Beach Part 1 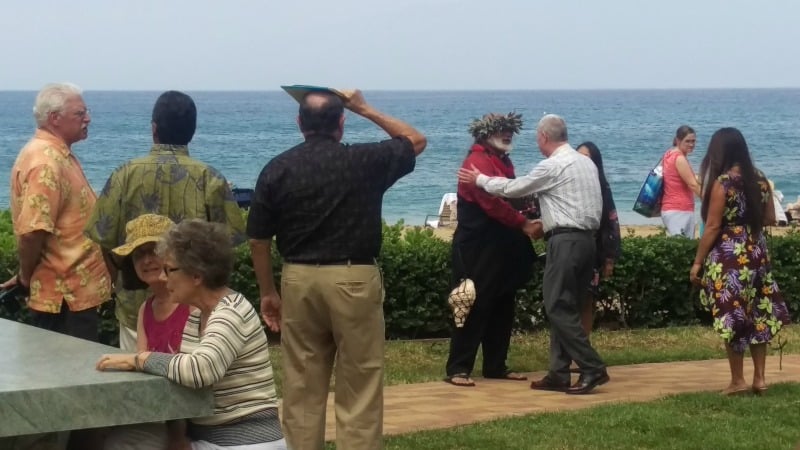 In January of this year, we posted about exciting new updates to The Whaler on Kaanapali Beach, and this week, we have a lot more to tell you about updates and renovations to this enticing condominium complex. To start with, The Whaler already boasts a colorful array of activities nearby, such as snorkeling, diving, dining, golf, sailing, and shopping. The property is situated on 6.67 lush acres with a waterfall and koi pond, featuring a fitness center, two tennis courts, a swimming pool, hot spa and two barbecue areas. There are a total of 360 units, which include studios, one bedroom one bath, one bed two bath, and two bed two bath options.

You’ll find luxurious cabanas near the newly remodeled pool area, but that’s just the start of the recent improvements at The Whaler. Around $30 million has been spent on repairs and renovations over the past ten years, while Association Fees have been reduced by 10% and 9% over the past two years. In the future, the property’s exterior renovation loan will be paid off by April 1, 2017.

According to board members, if the capital reserve accrual is reduced by $1 million over the next few fiscal years, there will still be $3.3 million in reserve funds, and $5.8 million for projects that the capital reserve study called for, which included hallway and kiosk projects. Then there will still be almost $2 million in the parking fee fund, which can be used not only for any kind of parking issues, but also as a source for loaning money to other projects, providing more fluidity.

Ultimately, resort fees are generating more income than the board expected, over $1 million per year, which allows The Whaler to be maintained at the highest standard. For example, from February 1st to March 1st, a new paver path and patio was added toward the ocean side of Tower 2, between the barbecues and the Tower 2 exit path. If you’re interested in buying a condo at The Whaler, or you’re in the process already, it may be helpful to know that resort fees will increase to $16 on April 1st, 2016. Also, technicians will spray for pest control on Tuesdays until early April.

For more information on changes at The Whaler, check in for next week’s blog. If you’re interested in buying, you’ll find our contact information at the bottom of the page. We would be happy to assist you in finding the right condominium to meet your needs. Mahalo! 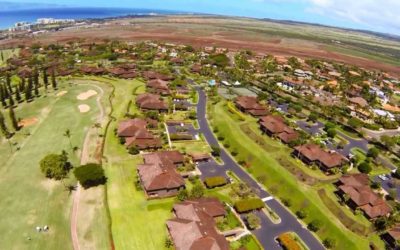 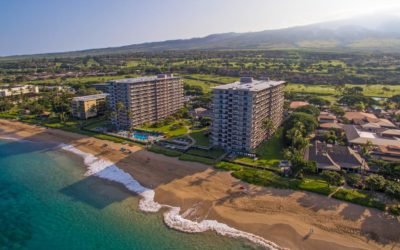